Throughout the course of the day, I learned so much about Dominique and Scott. That’s something I love about filming weddings. I’m there just to film, but what actually happens is, I get to be a fly on the wall to a very personal life event. I follow around two people I’ve only just met, and we start out the day strangers, but by the end of the day, I feel like I’ve known this couple for years, like we’re old friends.

Dominique and Scott were definitely no exception. As you’ll see in the full video below, Scott started his wedding vows out with “From the moment I first saw you through the drops of flying blood through the air, I knew you were something special.” Scott, an EMT, has a great sense of humor and he knows just how to light up Dominique and make her (and everyone else) laugh. From the first moment I met Dominique I sensed she was a kind soul, but after hearing her’s and Scott’s family members making their toast speeches later that evening, I learned just how highly respected she is for her kind heartedness.

At the end of the day, we had fun taking sparkler photos and they were such great sports about it. I was really impressed by Scott and Dominique and what exceptional people they are. Their positive energy had me smiling along with everyone else throughout the day. I’m so happy for these two to have found each other, and I wish them the best for all their years to come.

Check out the photos from Green Vintage Photography» 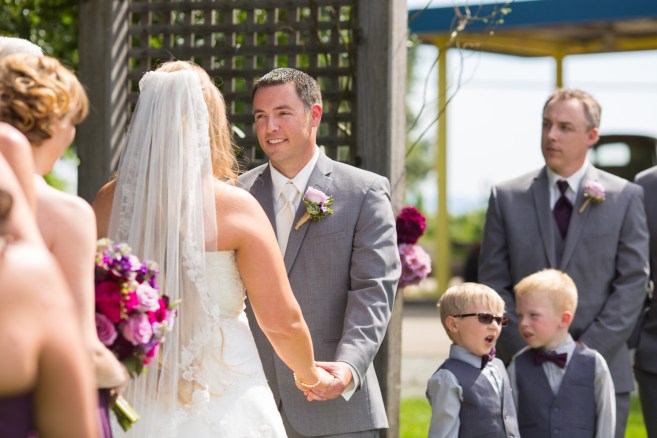 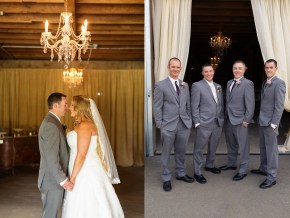 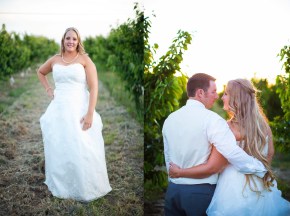 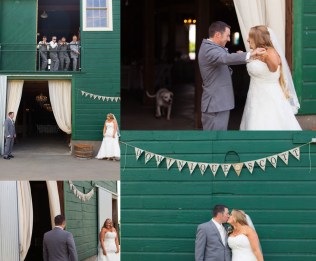 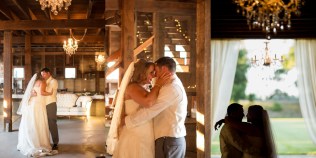 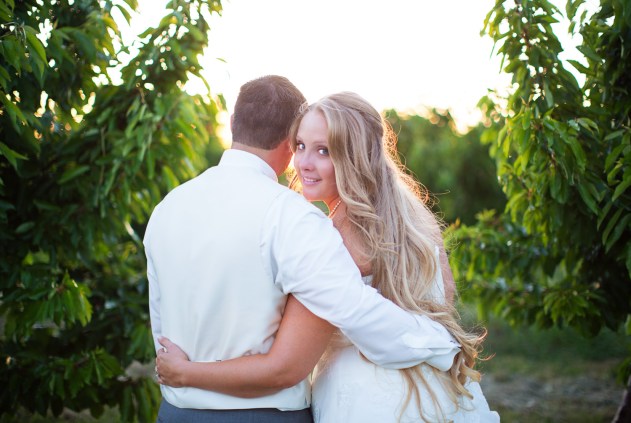 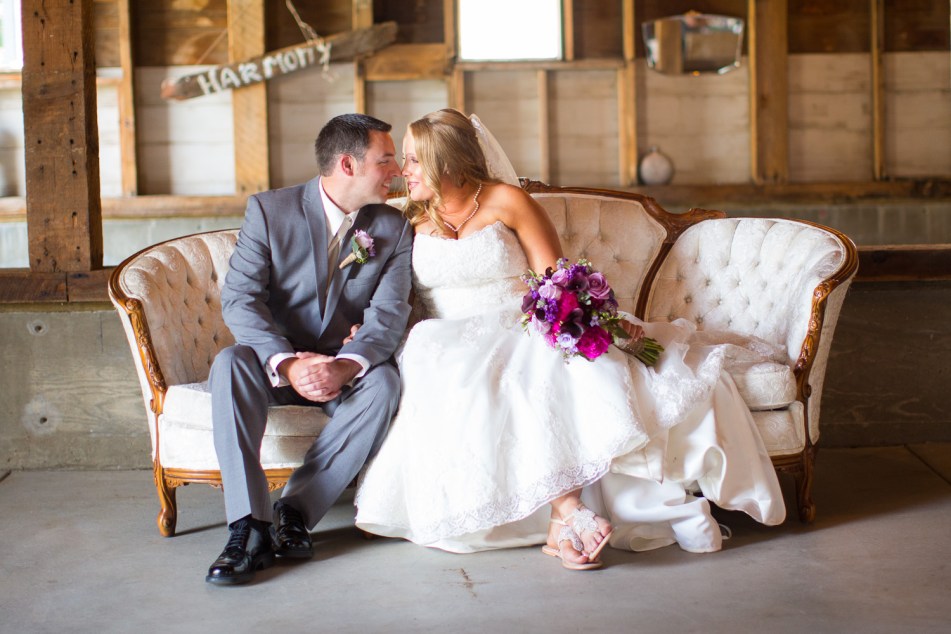