Earlier this summer I spent two hours tidying up and meticulously lighting my bedroom to enter Dwell Magazine’s Show Us How You Nest Contest. The spirit of the contest was to photograph a room in your house which you’d modernized. In my spare time I love to repurpose used items and had made my headboard out of some fence I had to remove a couple months prior, and had fixed up a dark old chandelier a relative was leaving behind during a move. I was so excited in July when I discovered my photo was selected by Dwell Magazine for the top 20 photo entries to be judged by the public on Pinterest!

While my photo was in first place for most of the competition, another photo finally pulled head with its number of Likes and the contest ended with my photo in second place. I was a little disappointed as I’ve been nerding out on what a rad thermostat the Nest is for quite a while, but I was still very honored to be selected for the top 20 by Dwell!

This morning I received an email from Nest saying they liked the top three entries so much, they are awarding second and third places with a Nest as well! Needless to say I am so very thankful to have placed second in what became Dwell’s most popular contest to date! Thanks very much to friends, family and design lovers across the internet who voted for my photo! 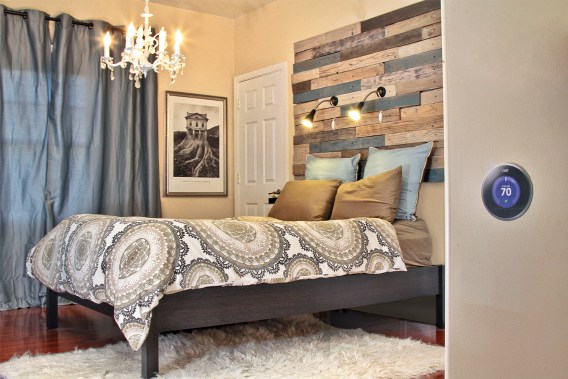 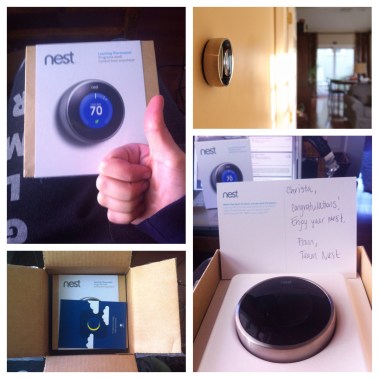